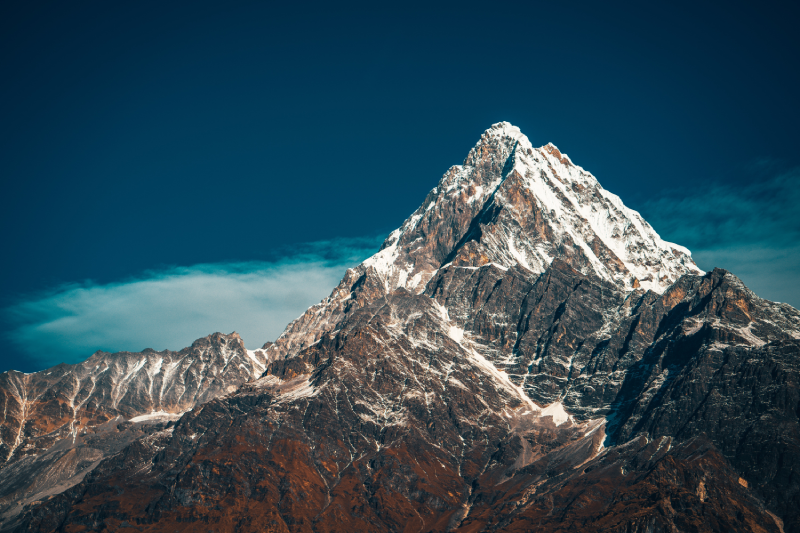 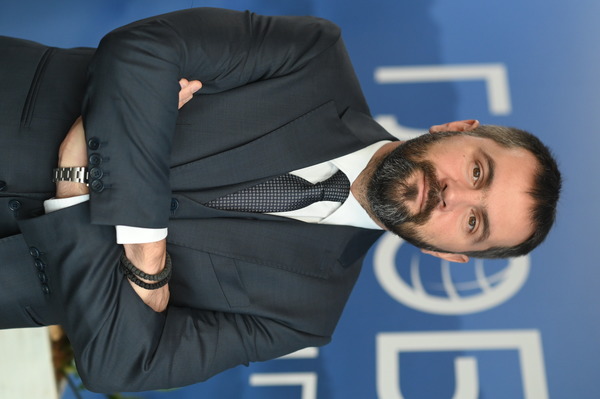 Chairman of the Executive Board

He was born in 1978. He graduated from Pinewood Schools of Thessaloniki in Greece, acquired the title of business economics engineer at John Cabot University of Rome in Italy and the title of graduate economist at the Faculty of Business and Financial Studies in Banja Luka.

During his career in insurance, he worked at DDOR in the positions of Regional Director for the region of Belgrade, Central and Western Serbia, Director of the Belgrade Branch, Manager for Relations with Leasing Companies, Director of DDOR in the establishment for BiH, and in Euroherc Insurance he was the Director for Republika Srpska.

He was also the President of the Supervisory Board of the Foreign Trade Chamber of BiH, Consultant for the needs of small and medium enterprises in the field of insurance at the EDA Agency for Enterprise Development, as an Investment Advisor at British Motors and as a director of Lux invest international doo.

He is married and has five children. 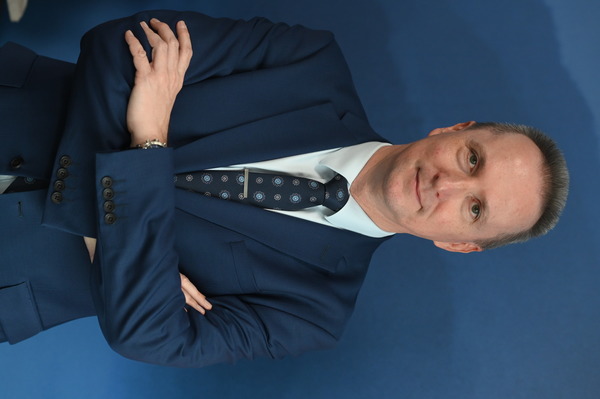 Member of the Executive Board